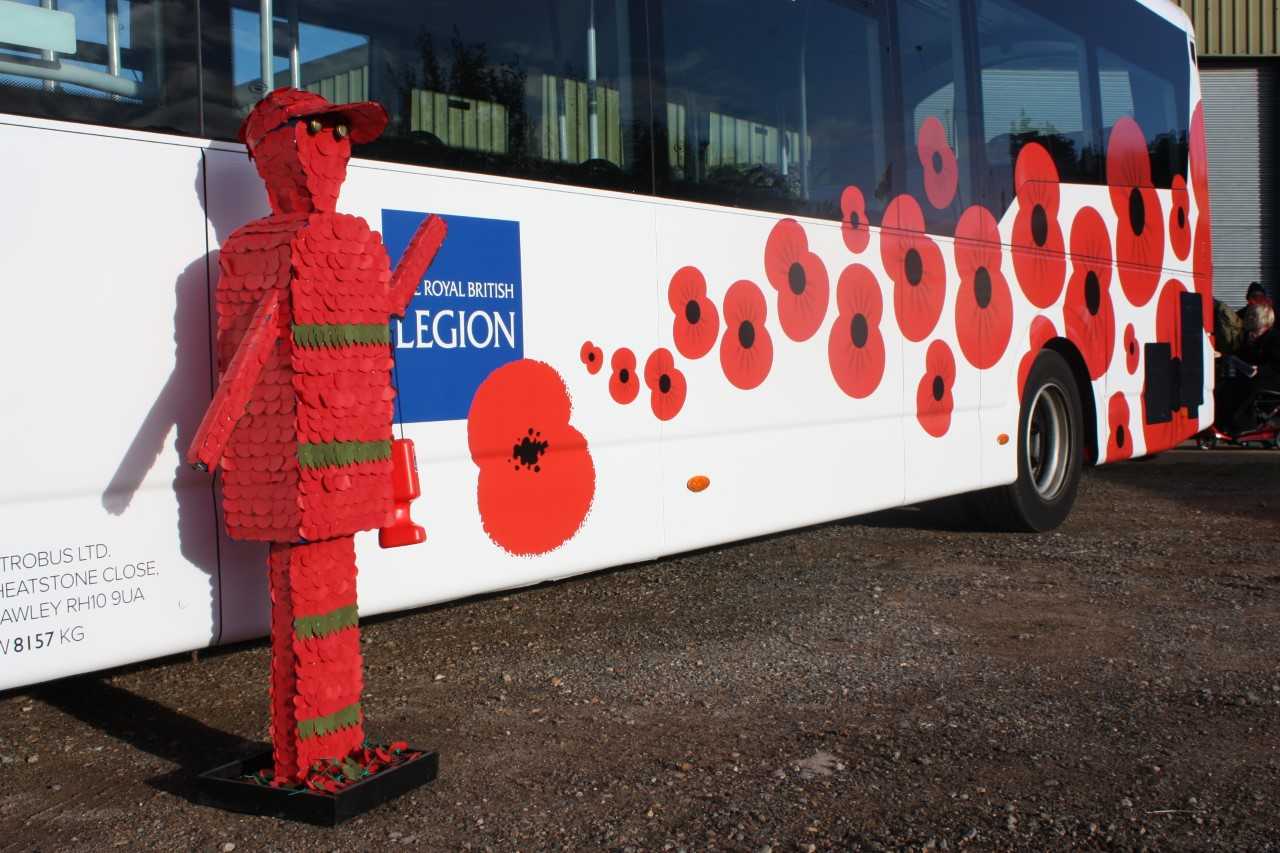 Brighton & Hove Buses and Metrobus is offering free travel to veterans and serving members of the armed forces this Remembrance Sunday (November 10).

Anyone wearing their military service medals or carrying a military ID card can travel free all day on Remembrance Sunday on the company’s bus network, across Brighton & Hove, Kent, Surrey and Sussex.

The company has also given free travel to poppy sellers until 21 November, in support of the Royal British Legion’s Poppy Appeal. About 250 buses - more than half the fleet - also have poppies on the front of them. 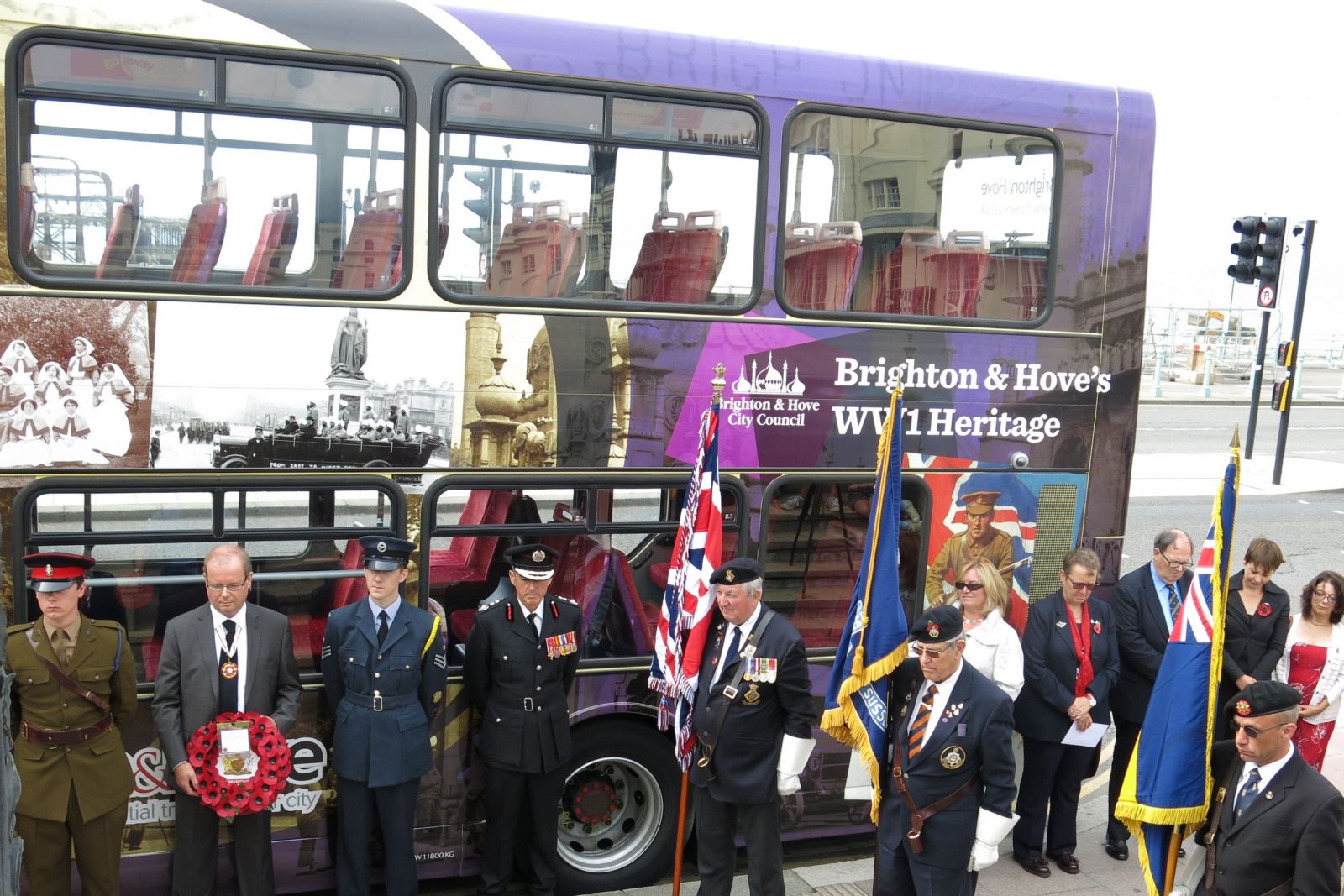 “Remembrance Sunday is a time for communities to come together and acknowledge the debt the nation owes the armed forces, while looking towards the future with hope,” Martin said.

"Poppy sellers do an amazing job going out selling poppies in rain, hail or shine and this is a small way we can thank them for their selfless and constant service. We’re also proud to support the Royal British Legion and the important work they do, giving lifelong support to the serving and ex-serving armed forces’ community and their families.”

“The free travel for veterans and current service personnel also being offered will support members of the armed forces without their own transport to get to their local remembrance services and get out into their communities. 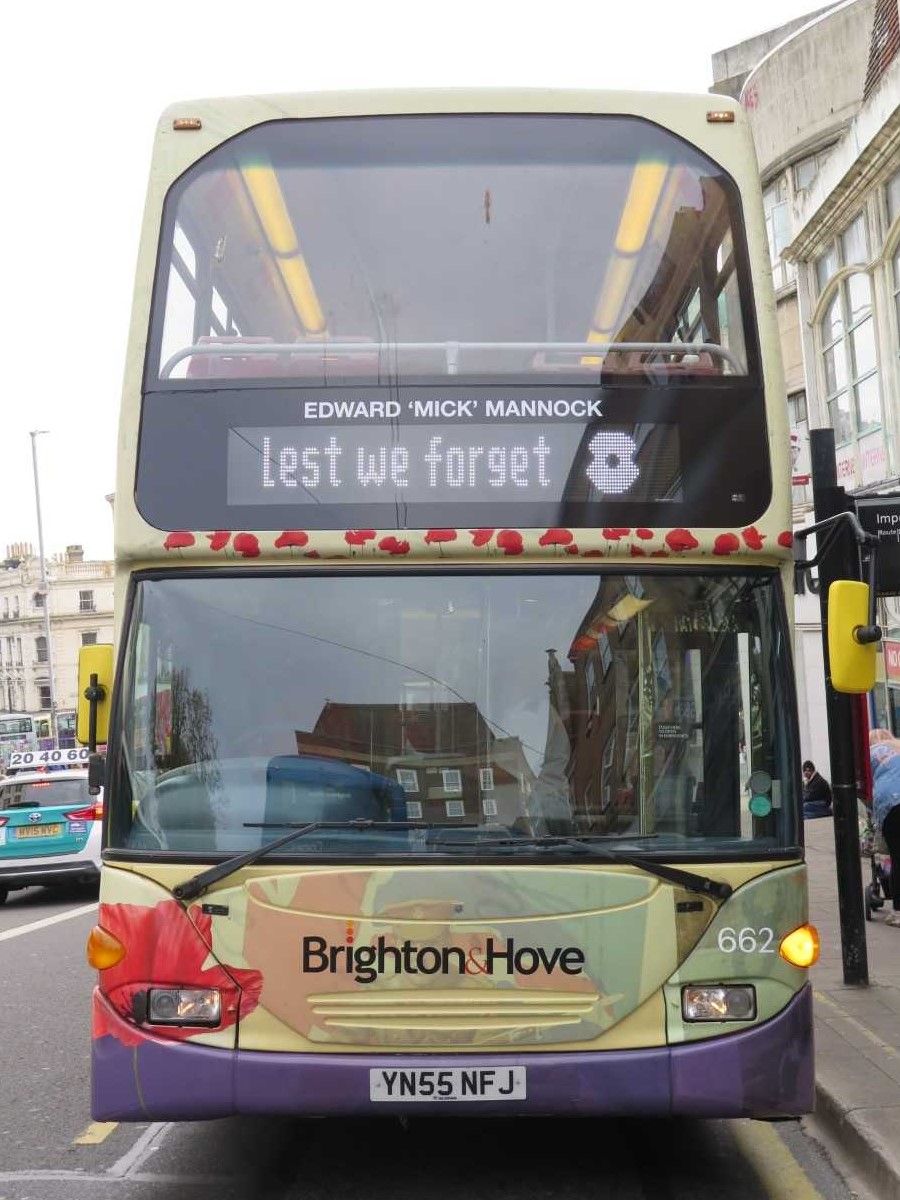