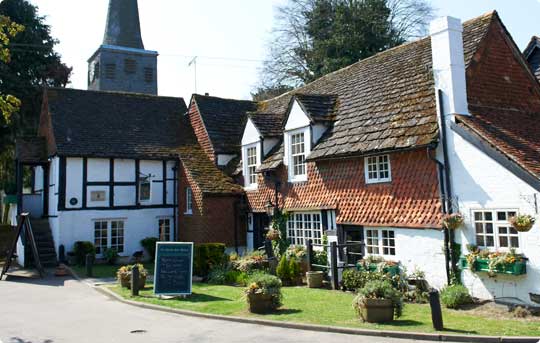 The Parish of Horley was created in 1894. Following a variety of successive local government re-organisations, the Parish Council eventually became a Town Council and changed its name in 1974. It is a busy council, and its complement of seven councillors has increased gradually over the years to its present strength of eighteen. Eighteen councillors are elected every 4 years.

The Chairman (and Town Mayor) is appointed by the 18 councillors at the Annual General Meeting in May and usually serves for a period of one year.

Local Government in England is conducted through different levels of organisation. Horley Town Council is closest to the local community and represents the first of the three tiers of Local Government, which comprise Parish and Town Councils; Borough or District Councils and County Councils.

The Town Council liaises constantly not only with its larger neighbours, Reigate & Banstead Borough Council and with Surrey County Council and but also with many other voluntary and official bodies. Hence all three organisations have different responsibilities but enjoy close working relationships. Each body of local government is run independently and is controlled by its own set of democratically elected councillors.

For a quick check of which Council does what click here

At the playing fields, there are five football pitches and a children’s playground and a basketball practice square. The football pitches are hired to local league teams on a regular weekly basis, but they are also available to book on a casual basis. Male and female changing facilities are provided. Contact Council for rates and availability.

The duties of the Town Council are quite varied. It has many powers which are granted by Act of Parliament. The Council responds to many consultation papers and lobbies other bodies on important matters on behalf of local residents and businesses.

Town Councillors are also appointed to represent the Council on various local groups and organisations. The Town Council ensures that local views are made known at Borough and County Council. For instance the Planning & Development Committee is a statutory consultee on planning applications. A fuller explanation is available in the committee section of this site.

The Town Council has specific responsibility for: 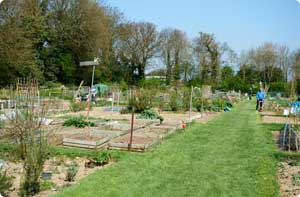 The Town Council allotments at Church Road cover a site of just over two acres at the corner of Sangers Drive and Church Road, comprising 62 plots. Plot hire is £45 per annum for a full plot (125 sq m) and £30 for a half plot. If you are interested in renting an allotment, please contact Horley Town Council for further information. There is currently a long waiting list.  An additional allotment site at Langshott will be available later in 2014. 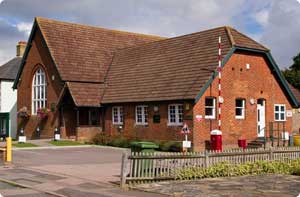 The Edmonds Hall, part of the Albert Rooms, is hired to the general public for functions and weekly classes and is used on Tuesday evenings for council meetings. The regular hirers include the Horley Society of Artists, Wardrobe Wizards, Pilates, Yoga, Kickboxing, Tai Chi and Surrey School of Ballet, as well as two Churches on Sundays.

Click here for the dedicated Halls for Hire Page 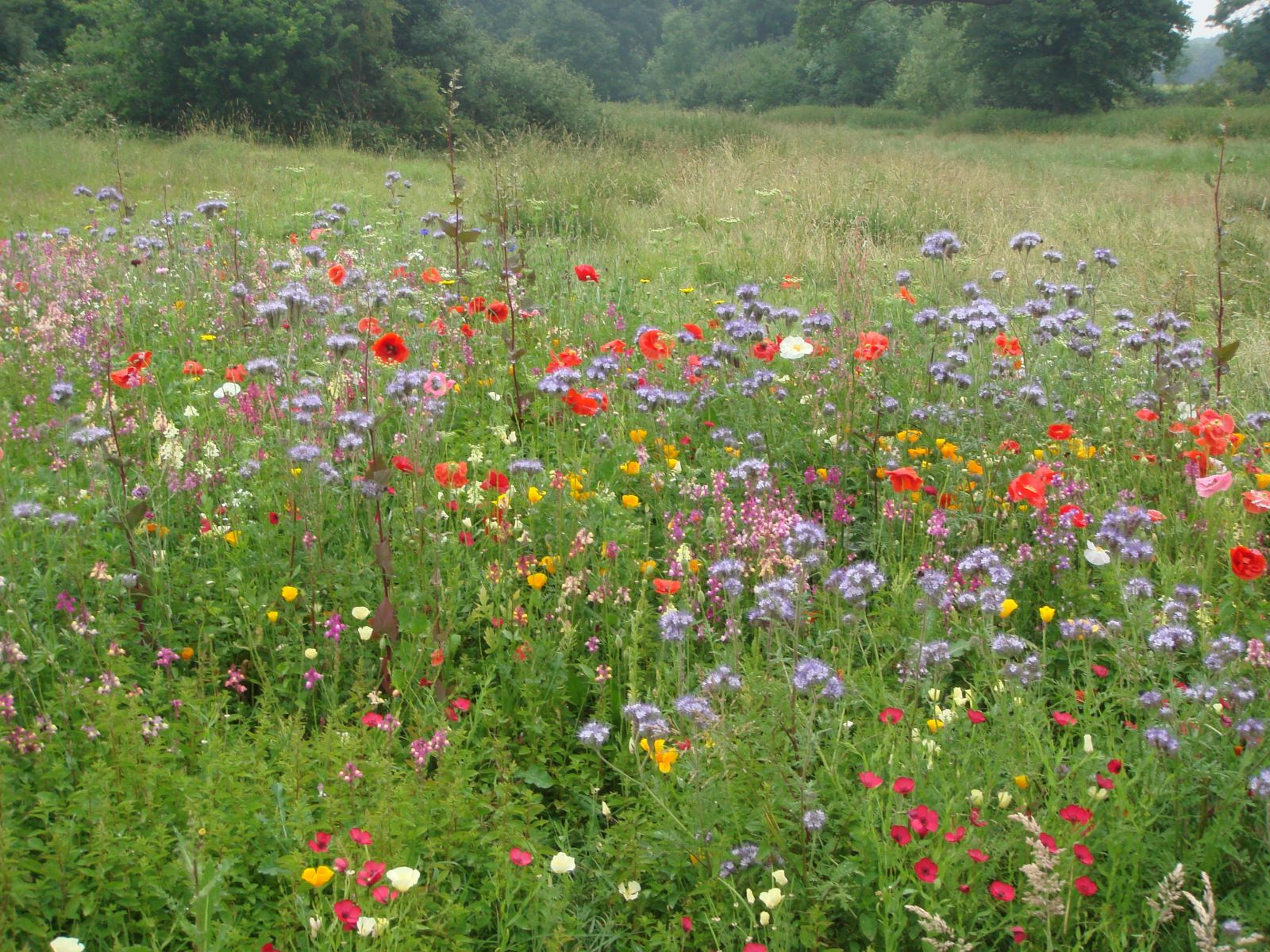 This beautiful eleven-acre strip of meadow and woodland, bordered by the Burstow Stream, was purchased in 1978. This ensured that it was preserved for the use of local people as an informal recreation area. It is a very popular place for leisure and dog walking. 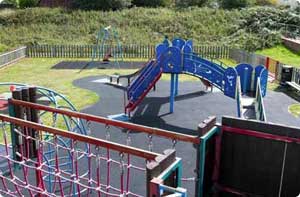 This one acre site in southwest Horley was purchased by the Town Council in 1975. There is a children’s playground and an open area of grass with facilities for five-a-side football. 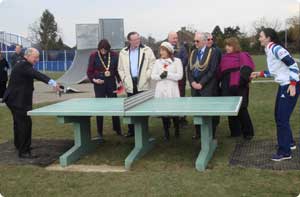 Horley Parish Council purchased the freehold of this prime site on the Brighton Road in 1924. It paid for the construction of the bowling green in 1964, for three hard tennis courts in 1974, the children’s playground in 1987, the Ornamental Gardens in 1988 the skate park in 2002 and a multi-use games area in 2006. (Some items received Section 106 funding from Reigate & Banstead Borough Council.) Apart from free tennis and other facilities described, there is a large grassed area where children can play and adults relax or walk their dogs. The children’s playground is regularly updated with new equipment which conforms to Government safety regulations. An annual inspection of all equipment is undertaken, with weekly inspections by a local contractor. 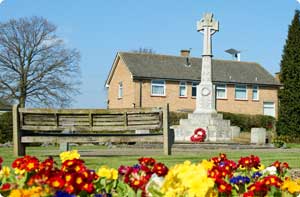 Adjacent to the Horley Recreation Ground, this one of the most attractive and best maintained War Memorial and gardens in the Borough. The striking gates were designed by a pupil of Oakwood School. The monument is illuminated during the winter months and is a perfect setting for the Royal British Legion’s Annual Service of Remembrance.