Horley’s Local Proclamation in recognition of the formal accession to the throne of His Majesty King Charles III was held at Horley Recreation Ground on 11 September 2022. The ceremony marked the earlier Proclamation in the day to the people of the Borough of Reigate & Banstead of the beginning of the new Sovereign’s reign.

At the ceremony, Town Mayor, Cllr Samantha Marshall delivered the Proclamation reading and she was accompanied by deputy Town Mayor, Cllr Hannah Avery.  Samantha gave a poignant speech combined with heartfelt emotion on the sad passing of Queen Elizabeth ll who had devoted her life to the nation as British Monarch in such an exemplary way.  Reverend Canon Les Wells further gave a meaningful address with prayers and representatives of the Horley Branch of the Royal British Legion were also present.

The Ornamental Gardens, recently renamed ‘The Queen’s Platinum Jubilee Gardens’ had reached high attendance, creating an air of utmost reverence by everyone present.  The Town Council was humbled to see such a large turn-out of people of all generations and walks of life congregating together in the evening sunshine. Amongst the attendees were residents and community representatives together with the Reigate & Banstead Mayor and Mayoress, county and borough Members, local scout groups and police officers. 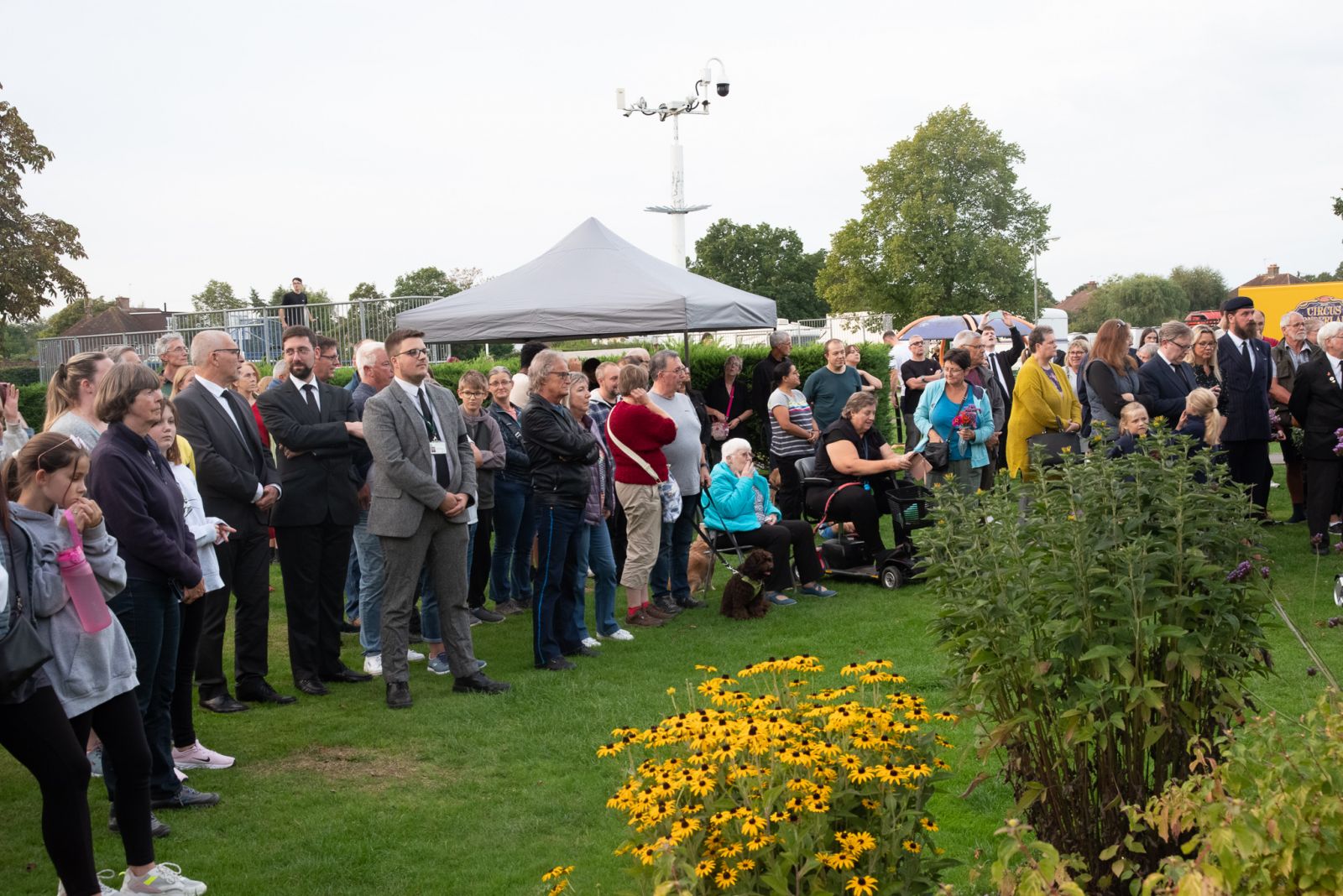 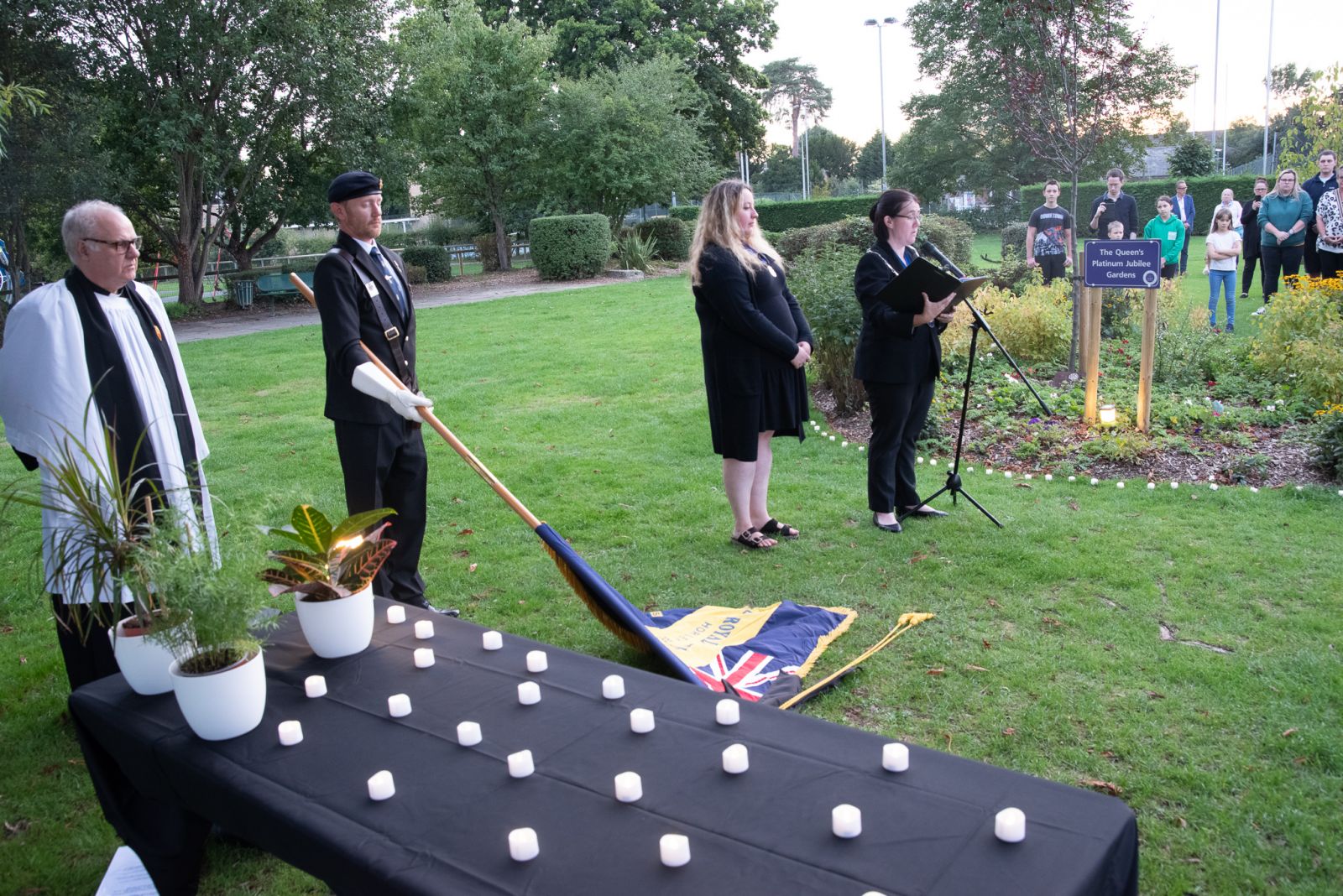 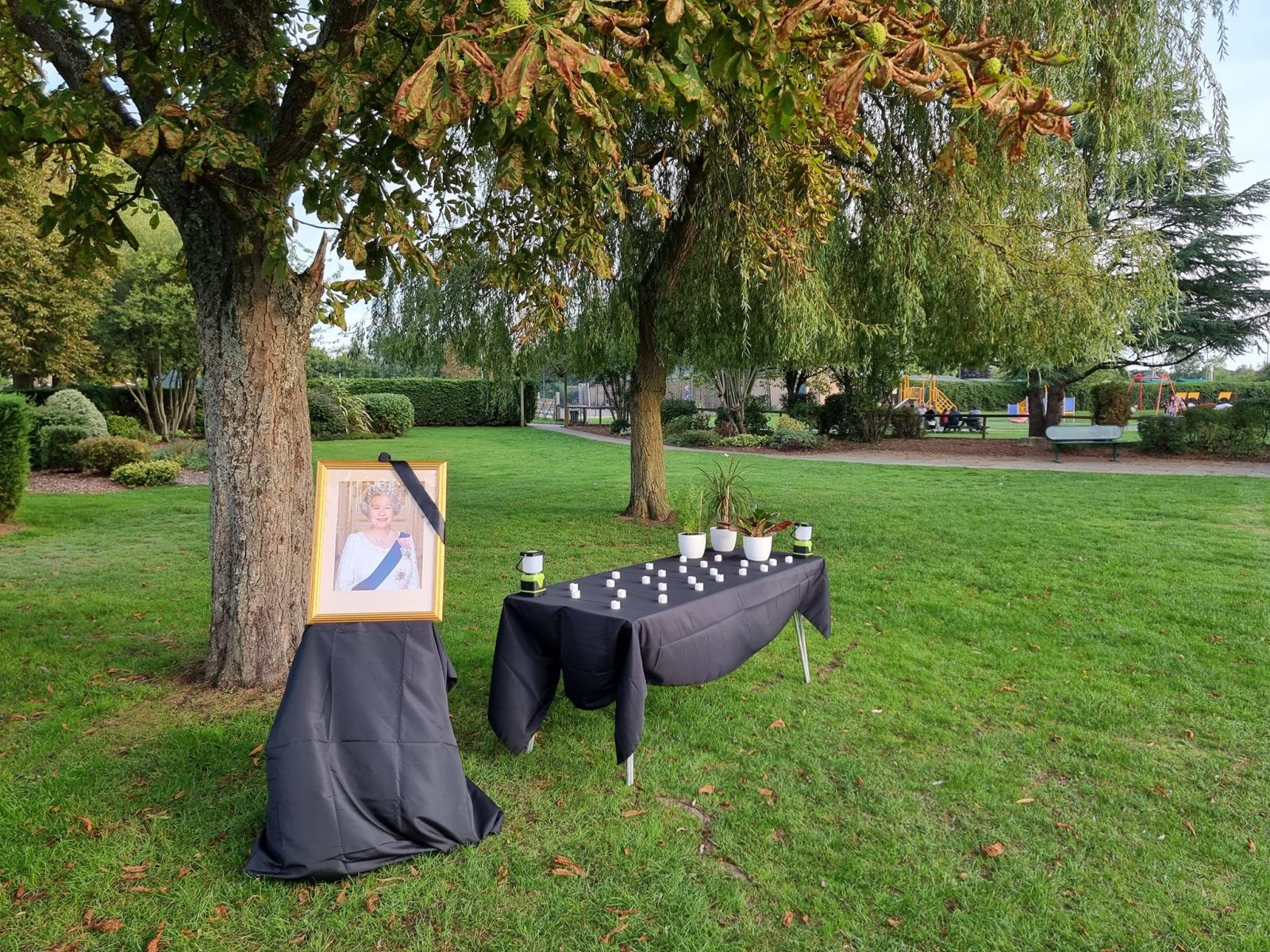