Ranked amongst the top ten stand-ups in Britain by The Independent, Ian Stone is one of the most talented topical acts in the country and has performed all over the world. Edgy and provocative, with an easy-going manner and self-deprecating style, Ian is at great ease bantering with an audience. He's a member of the Comedy Store's critically acclaimed 'Cutting Edge' team and he’s entertained the troops in Kuwait, Bosnia, Kosovo, Cyprus, and Afghanistan. 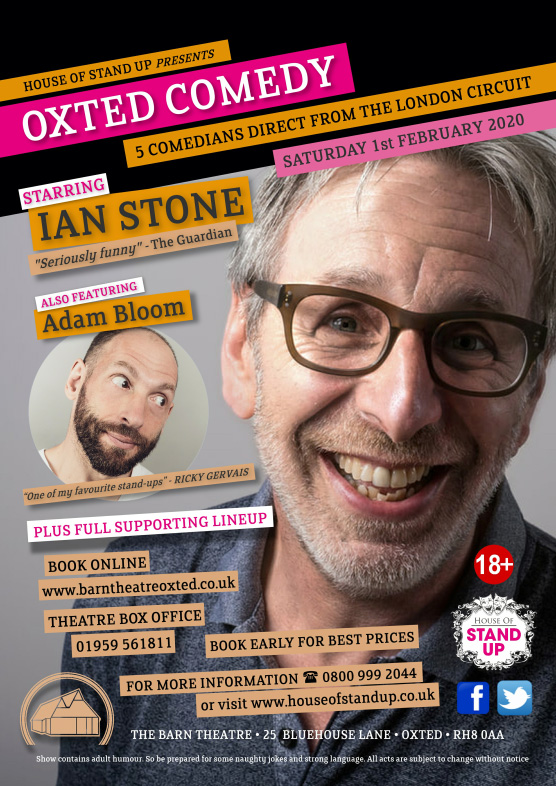