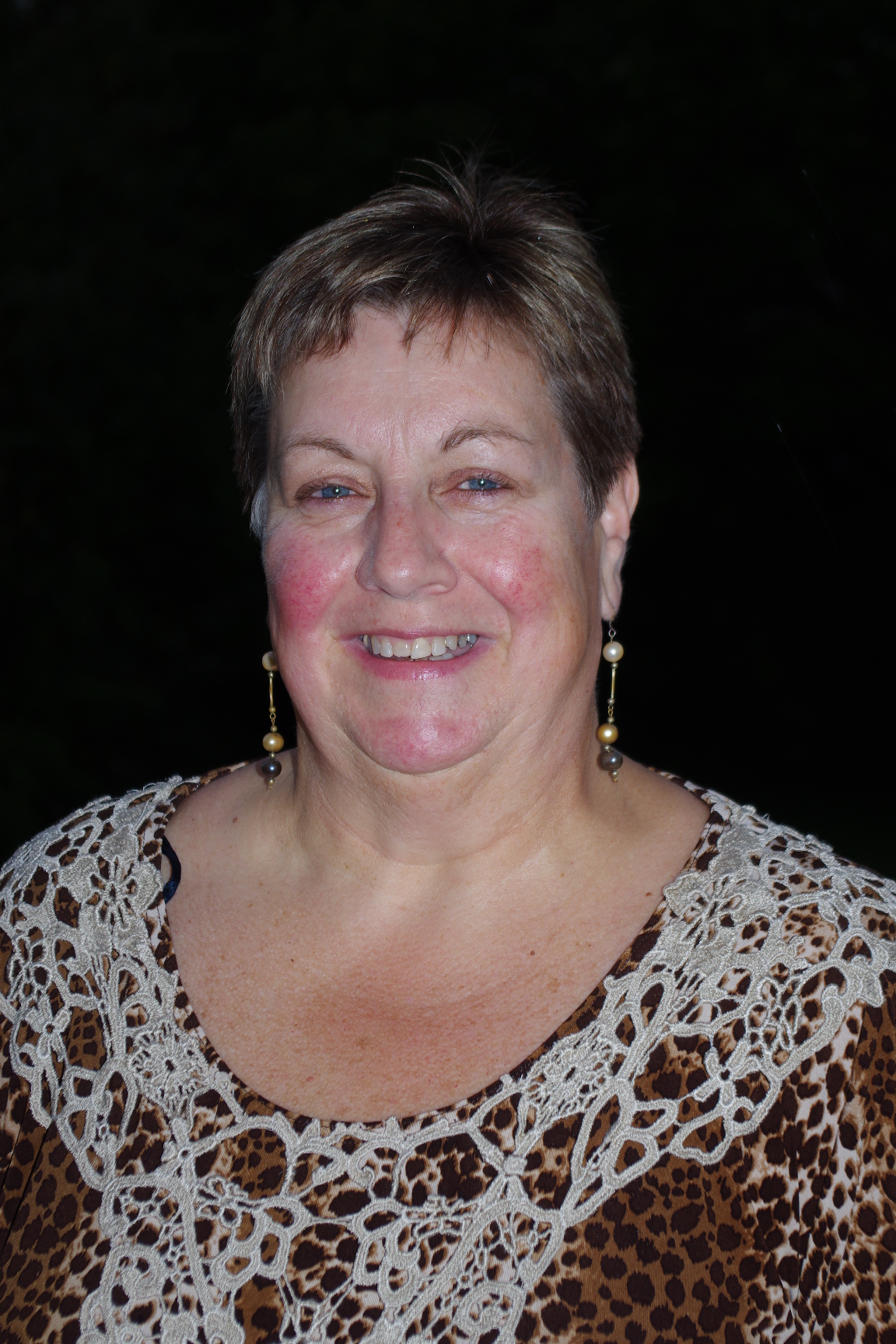 Fiona Stimpson is a Town Councillor representing Horley Upper North Ward and joined Horley Town Council in 2007;  she sits on the Planning & Development Committee and is Vice Chair of the Leisure & Amenities Committee.

Fiona has lived in Horley since 1997 when she purchased a Guest House which she ran until it was sold for development in 2019, and is now semi-retired. Fiona grew up in Malaysia until 1967, where her father worked, when she came back to Scotland to attend boarding school in Crieff.  Fiona worked in Catering & Hospitality for over 40 years moving from Scotland, firstly to Reigate, then Nutfield, before finally moving to Horley to run the guest house.

With recently reduced mobility, Fiona has been using a mobility scooter which has made her aware of the issues that residents with reduced mobility as well as mothers with buggies, etc, face on a daily basis.  This led to the recently formed Pavement Audit Committee where Councillors and residents have been auditing the pavements around Horley and reporting back to the Planning Committee at the Town Council about the issues that residents face.

In her spare time Fiona likes to take her dogs for a walk (using the mobility scooter) around the open spaces in the surrounding countryside, where despite living next door to an airport, it can be surprisingly quiet.  She reports back to the Officers about any issues that arise in Horley’s Open Spaces!