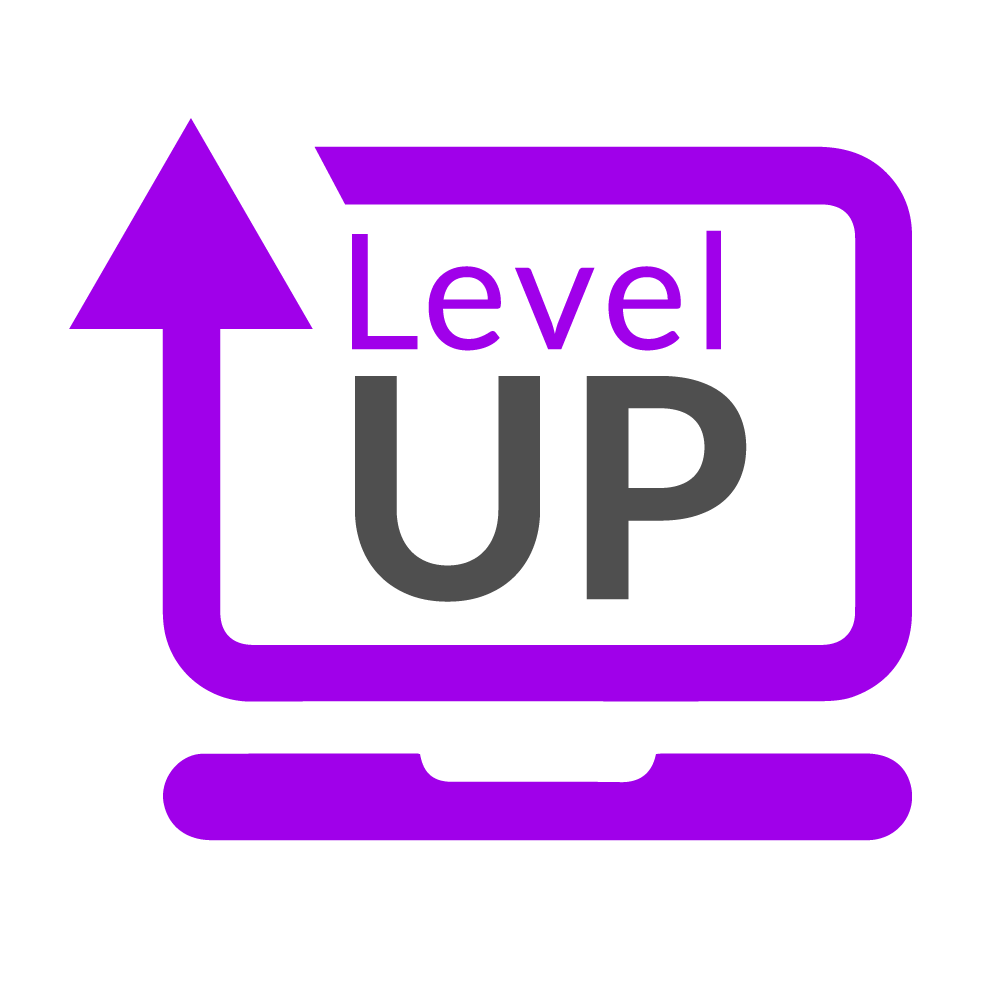 It’s become very apparent that the ‘new normal’ for school children now and in the future includes a considerable amount of learning at home using online resources. Unfortunately, some families can’t afford IT equipment to support their children studying at home and right now these disadvantaged children are missing out. The government has made funds available to provide laptops and Internet access to some of these children, but that currently only includes children in social care which is a tiny fraction of the kids that need help.

Currently there are around 100 children in Horley with an urgent need for IT equipment to help them with their school work.

To address this, Cllr Martin Saunders has set up a laptop appeal to encourage individuals and businesses to donate unwanted laptops. He takes the laptop in, cleans it, replaces the hard drive, occasionally installs more memory (RAM), install Windows 10 or CloudReady ChromeOS and power tests it. The laptop is then given to one of the Horley schools for onward distribution to the families that need it most. Using old laptops rather than buying new ones takes more work, but we're reusing existing equipment which is significantly cheaper than buying new laptops and is better for the environment.

What kind of laptop do we need?

The main criteria for donated laptops are:

If you've got an old laptop that can be used to give a child access to online learning resources, please get in touch with Martin Saudners via email at martin.saunders@horleysurrey-tc.gov.uk.

Some doners rightfully have concerns over the security of their data, especially if the laptop was used for business purposes. To solve this problem Martin is happy to take laptops that have had their hard drive removed and he's also happy to remove the drive for the owner. Older laptops typically have slower hard disks, so replacing the disk with a modern solid-state drive (SSD) is cheap, quick to install and significantly speeds up the laptop for the new owner. If you, the doner, have removed the hard disk please ensure that any screws and cradle used to hold the hard disk are included.

Onward ownership of the device:

Each laptop comes with a letter explaining the laptop is now theirs to do with as they wish. Martin doesn't expect the device back, but does ask that if the laptop isn't required anymore and still functions well to please return it to him or the school as it may benefit another child.

As of the 26th of November, Level Up Horley had hit 230 laptops delivered to local schools and charity partners. Extra thanks to Nina Porter at VARB, Level Up Reigate, Redhill and Banstead for her hard work. They're making some great progress and will be refurbishing laptops very shortly.

Martin has also been wokring on some Facebook live streams. Here he has recorded a video on how to use Microsoft Family Safety settings which should be useful for any of your families, Level Up supported or not:

If you would be kind enough to keep spreading the word on laptop donations we'd be hugely grateful, both for Horley and for the wider borough with VARB.

The LevelUP Laptop appeal has recently received a £3500 grant from the Gatwick Airport Community Trust, alongside an extra £500 from Horley Town Council. The Appeal also has a Just Giving page which has also raised a few hundred pounds. A lot of this was made possilbe by the LevelUP Laptop Appeal's partnership with YMCA East Surrey.